If you’re not keen on the sea or the mountains, but prefer the quiet of the countryside and verdant scenery, then why not come to Aquitaine, a region blessed by the gods which has a few corners of paradise waiting just for you.

You’ve done enough sunbathing and don’t really want to be tossed around in the breakers any more. Also, hiking has never really been your thing. So that just leaves the countryside and getting away from it all in green surroundings.

The Dordogne: prehistory and gastronomy

All the specialists in the field agree that the Dordogne is one of the most important prehistoric locations. As proof, many have named the Dordogne valley the ‘Prehistoric Valley’. Prehistory in the Dordogne mainly revolves around Lascaux and the fabulous Prehistoric Museum in Eyzies Tayac. But this region is also a land of gastronomy and the mere mention of certain names is enough to make your mouth water, such as Sarlat in particular. All you have to do is close your eyes and confit and ceps appear, among others. Some of the 288 campsites have decided to make this a feature, like Le Moulin de David in Gaugeac which offers its customers a genuine gourmet restaurant. 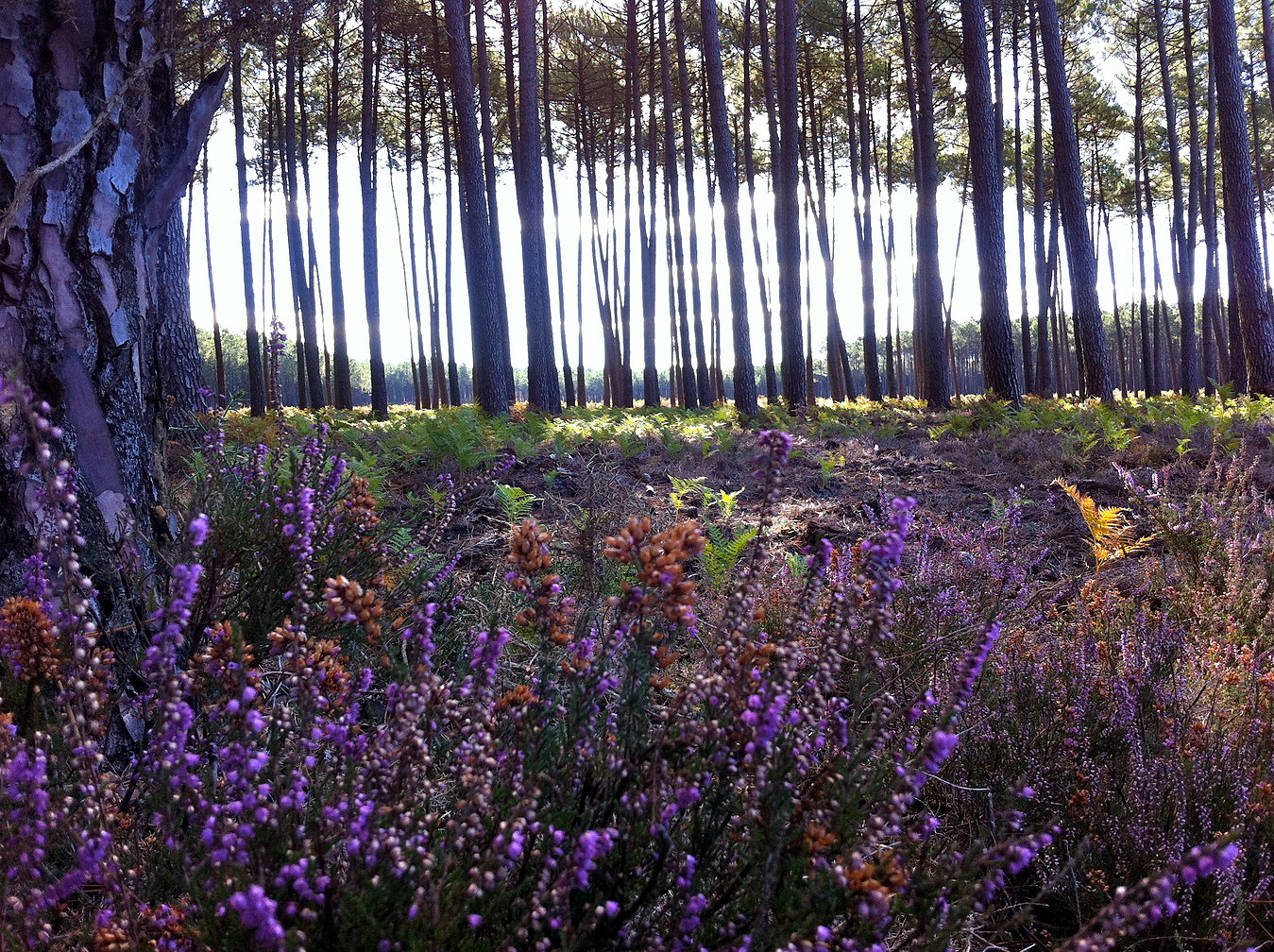 Les Landes is much more than just magnificent beaches and large, powerful waves. Should you venture inland, there are some lovely surprises in store. First of all, there’s the Landes Forest with a whole world attached to it. At the Landes de Gascogne Nature Reserve, you can find out about it, especially at the Marquèze Eco-Museum. This tiny reconstructed Landes hamlet tells you the story of an economy which was based just on pine-tapping, or the harvesting of pine resin. Les Landes is also known for its thermal spas in Dax and Eugénie-les-Bains and its spirit of celebration, with festivities such as the ‘Fêtes de Dax’ and the ‘Fête de la Madeleine’ in Mont de Marsan.

Béarn: in the land of ‘poule au pot’ 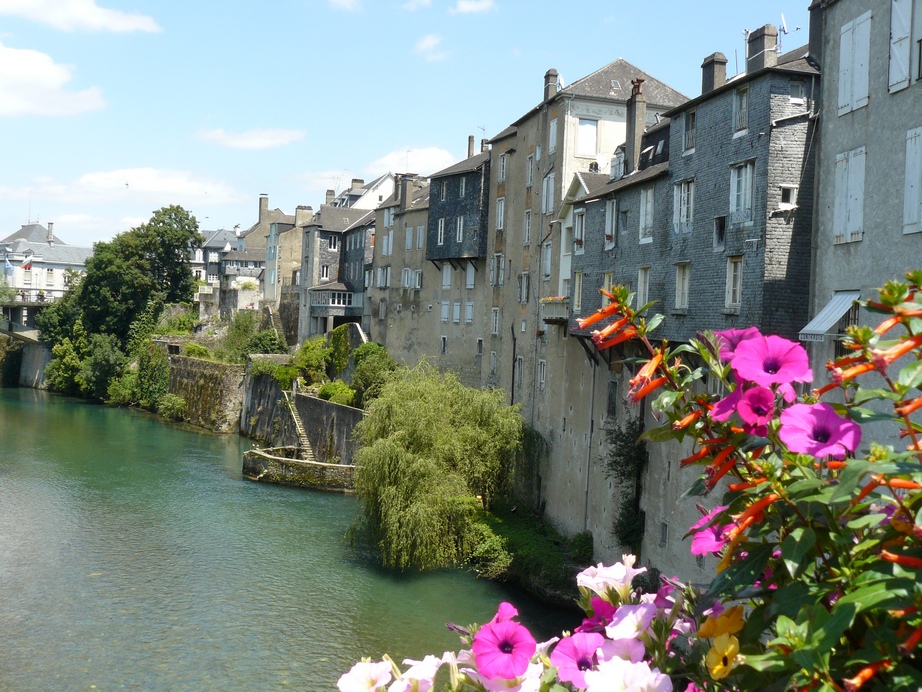 Welcome to Béarn, the kingdom of Good King Henry. He has left his mark and traces of his history in many places. In Pau, it is mainly the Place Royale with a magnificent white marble statue of the king, but most of all it is the château which contains a tortoise shell allegedly used as his cradle. While you’re in Pau, take a walk down the Boulevard des Pyrénées with its panoramic view of the Pyrenee Mountains. Another place to stop off and explore in Béarn is Oloron Sainte Marie. Apart from the fact that it’s an adorable little town, it is still the French capital of the Basque beret with one of the last factories still in operation. And that’s just a small selection.

The Basque Country: land of men 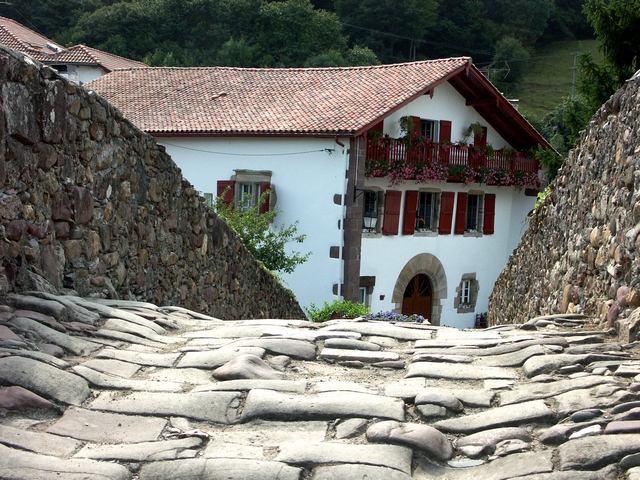 You’ve been looking for quiet, green surroundings… and you’ve found them. The Basque Country is indeed green… it’s even on the flag. Simply leave the coast and head towards the mountains and the border. Ongi Etorri (welcome) to Saint Jean Pied de Port and its old town, a stopping-place on the road to Santiago de Compostella. Ten kilometres away, you’ll come to Saint Etienne de Baigorry, a little town surrounded by vineyards. You could also stop at Espelette, famous for its peppers, or Itxassou which is known for its black cherries, the ones you find in Basque cake or which bring out the flavour of sheep’s cheese. Wander around and get to know this land and culture. The only risk you run when you spend your holidays in the Basque Country is falling in love with it and longing to return.